We are delighted to be named after Malala Yousafzai.  She is an inspiration to all and we are incredibly proud to be her namesake.

Malala began speaking openly about girls’ rights at the age of 11.  This was when the Taliban prohibited/banned girls from attending school in the Swat Valley in Pakistan. As a 15­ year ­old, she was shot in the head on her way home from school. The Taliban thought they could silence Malala by killing her.  How wrong they were!  Instead, her voice became even stronger.

She and her organization Malala Fund now support local activists in Syria, Nigeria, Pakistan and oth­er parts of the world where girls are severely affected by injus­tice and violence. Malala demands that the world’s lead­ers keep their promises to vulnerable girls, and also makes sure they get to tell their stories and demand their rights them­selves (https://worldschildrensprize.org).

Malala was awarded the Nobel Peace Prize in December 2014, a huge accolade and recognition of all her hard work and effort in fighting the injustices in the world today.  Another huge achievement for her was when she performed her magic tricks during a television interview...she is an extraordinary lady with many talents. For Roald Dalh day we dressed up - we had August Gloop, Veruca Salt, an Umpa Lumpa and Matilda in class with us! 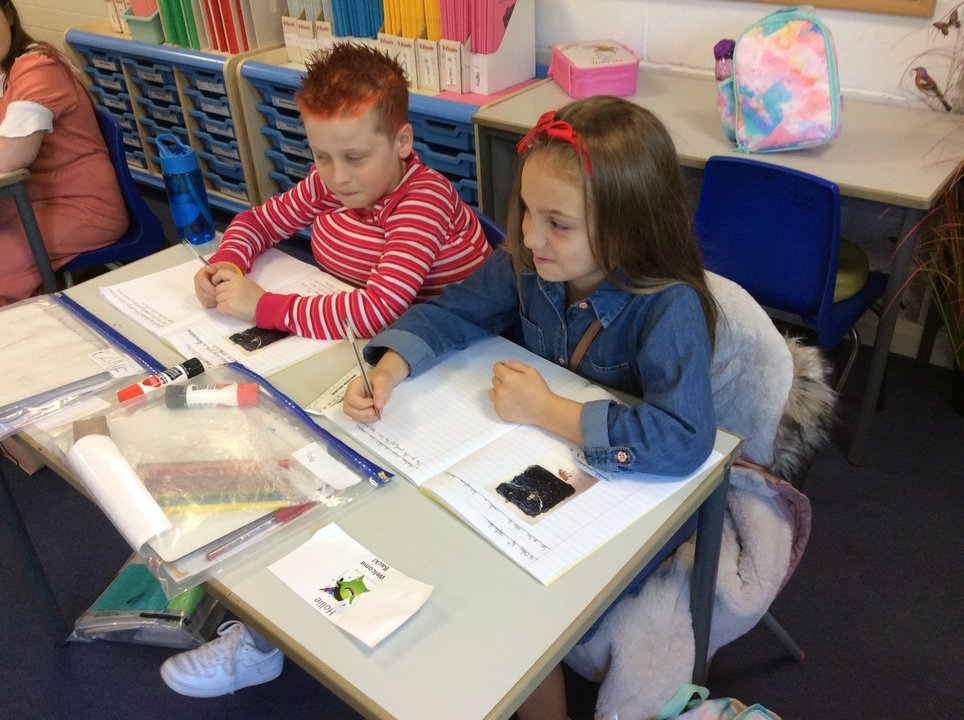 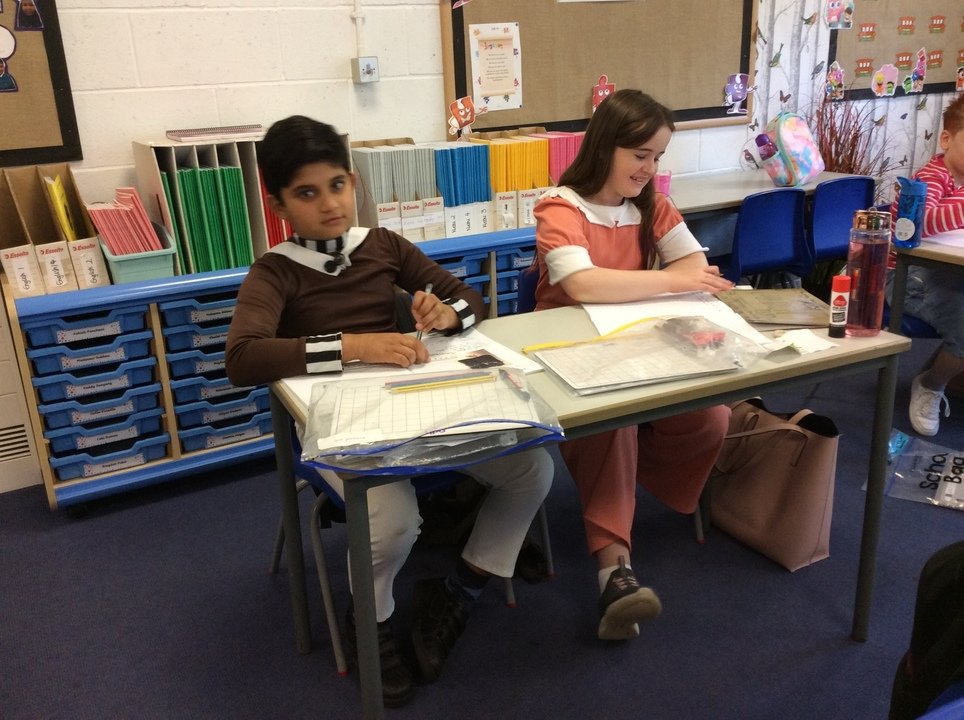 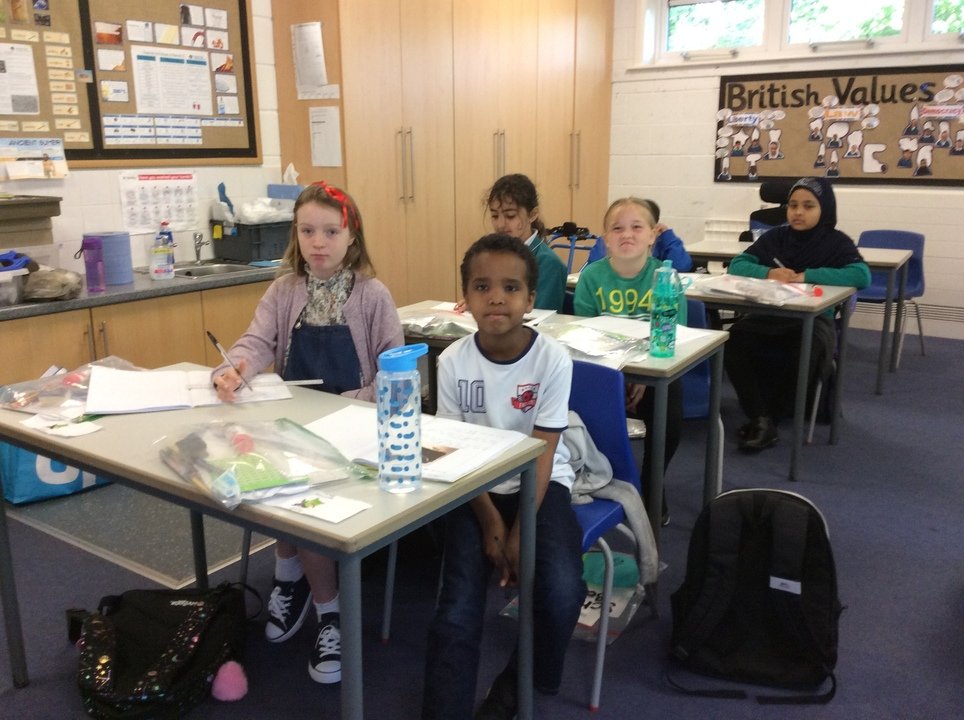 In Yousafzai this half term we are studying the book "The boy, the mole, the fox and the horse" by the wonderful author Charlie Mackesy.  He is shocked that he has actually written a book as for him words make him feel at sea...it is the pictures that give him sanctuary like an island.

It is a fantastic book that focuses on the relationships of these four characters and how they support each other and listen, learn and grow.  We particularly love the mole as he says: We are going to be using this book to write a poem, a setting description, an information text about foxes and finally continue the conversation between the characters by writing a play script.  Already we are hooked by it as it makes us laugh out load and also feel the fear of each of the characters as they together develop and form unbreakable friendships.

Place Value is our focus for Maths in the Autumn Term.  This is the bedrock of the subject so needs to be secure.  We have already been looking at the different representations of numbers, Roman Numerals and rounding.  Next we will move onto using our Power Maths lessons to focus on numbers to 10,000 and finally 1,000,000 where we will compare, round and work out the number sequences.  We are currently doing an extra catch up session in maths - 30 minutes in an afternoon on Monday to Thursday - as these are the units that were not covered in class due to the National Lockdown.  At the moment we are learning about fractions which is going remarkably well.