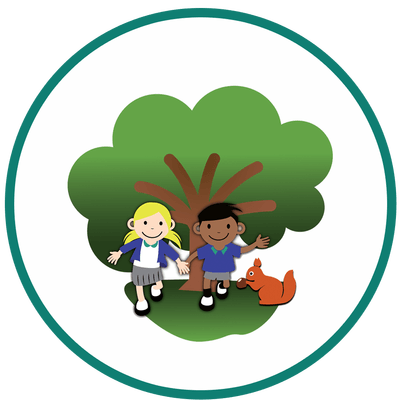 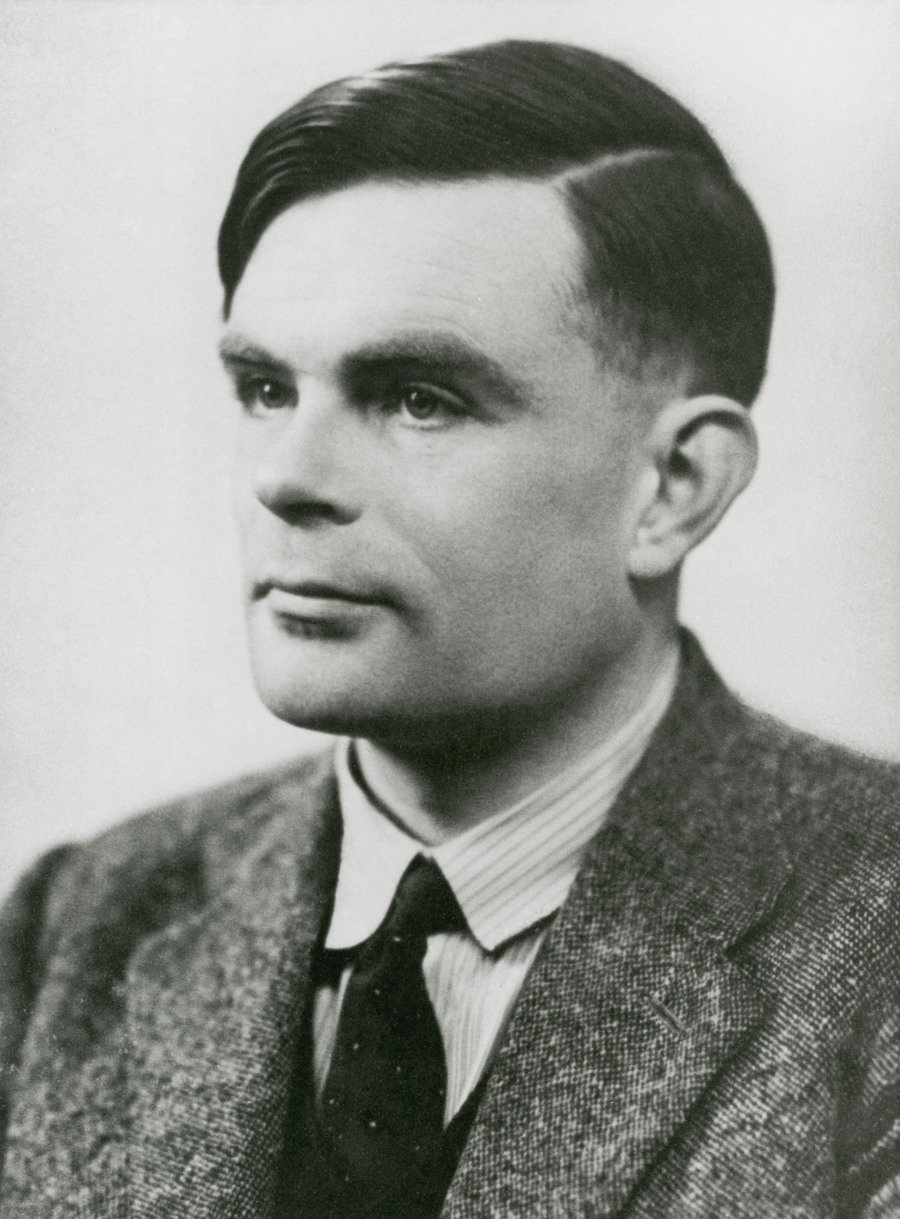 Welcome to Year Four, Turing's class page.  We are so honoured to be named after such an inspirational, British scientist and mathematician.  Alan Turing didn't lead an easy life, and his determination and passion was not truly recognised until long after his untimely death.

Growing up, Alan Turing spent much time away from his parents, and at the age of 13, he was sent to a boarding school in Dorset.  Unfortunately the school gave him little encouragement to develop his scientific mind and in turn, he decided to study many scientific ideas on his own.

Alan Turing won a scholarship in 1935 to King's College in Cambridge, where he took the Mathematicians degree with distinction.  One of his major accomplishments came in 1936, when Turing  published a paper that is now recognised as the foundation of computer science. He moved to Princeton University in the USA, to complete his PhD. Whilst there, he developed a universal computing machine (later called a Turing machine) which was one of his most famous ideas.  The machine was able to decode and perform and set of instructions.  Unfortunately, his machine remained a 'theory' during his lifetime, and was never built.  However, and most importantly though, Turing's ideas laid the groundwork for modern computing, which in turn transformed the world in which we live today!

In 1939, Turing joined the British government's top-secret code-breaking department when World War II began.  Alan and fellow mathematician Gordon Welchman invented a new machine called the Bombe.  These incredible machines were used to help codebreakers crack the Enigma code- a system of scrambled messages used by the Nazis to communicate military information.  Decoding these messages gave Britain a huge boost in their war efforts, as they were able to find out what their enemies were planning!

Alan was awarded an OBE by King George VI for his efforts during World War II.  He went on to design the first electronic computer, called the ACE, as well as publishing further papers on Computing Machinery and Intelligence.

During Alan Turing's lifetime, it was illegal to be gay in the UK.  In 1952, he was convicted for having a relationship with a man, and rather than go to prison, Alan agreed to have a medical treatment to make his romantic desires 'go away'.  Unfortunately, because of his criminal record, Alan also lost his job, which he loved.

Alan became depressed, and sadly died in 1954.  In 2013, long after his death Alan received a Royal Pardon, following the abolition of the homophobic law.

Alan Turing's face can now be found on the new £50 note!

In English, we have been reading Varjak Paw.  We have written our very own non-chronological reports about Mesopotamian Blue cats.  We carried out our own research into this breed of cat whilst reading the story.  Check out the story here...

We have made a really good start to Year 4! We have spent lots of time on place value, learning about the value of digits, and have now moved onto addition and subtraction.  We are working really hard at using the column method for addition and subtraction.  We are also working hard on our times tables.  We have been learning our 6's, and Mrs Phillips thinks we are doing brilliantly!  We also use TT Rockstars to help with our times tables, and we should practice these daily at home.  Here's the link to access the site...